After looking at the program of Nodeconf 2014, I took the liberty to convince my boss that I should go there. Because of the structure and quality of the workshops. Little did I know that the conf part was going to be canceled, and the adventure had no prior scheduling. Except for what people handed in beforehand as topics they would want to speak about, or hear about. The conference “started” with the OaklandJS meetup. A laid-back gathering of programmers that meet in a local pub. Where people either work on projects, discuss * or just come to hang out.

The adventure part of the conference started out with some time to get to know one another, find your room and have dinner. And when I say conference, I mean un-conference, because that’s what it was, and what Mikeal Rogers, the organiser, insisted it should be called. In fact on the official opening Mikeal made the announcement (I paraphrase):

There will be no talks, because… talks are boring.

We were to gather in one of the rooms in the morning at 9.00 where we would discuss topics and make a schedule for the day. This is how every day started out.

However before we started with the program of the conference we started out with the only scheduled talk. It was: Behind the scenes of #realtimefood by Eran Hammer (the maintainer and creator of hapi.js). I had no idea what to expect, to be frank, I didn’t even know who Eran Hammer was. Eran wanted to point out how inspiring Nodeconf can be. The idea for the #realtimefood talk started at Nodeconf 2013. But we were clearly in for a stunning behind the scenes of an even more stupefying talk at the supposedly the last ever RealtimeConf. 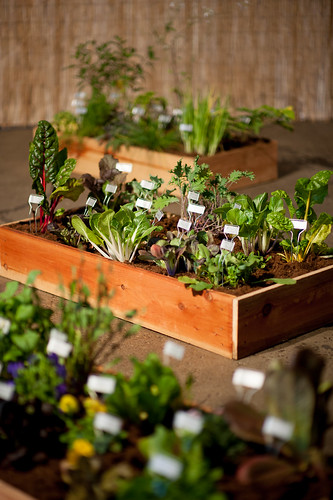 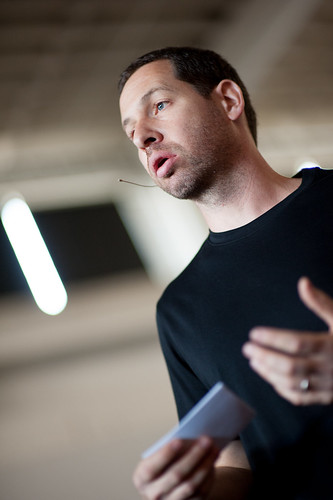 Photos by Becca Blevins taken from &yet’s photostream on flickr

Eran started out by saying he spent 4 months and $7000.- USD to realize the talk. The talk was basically a mesmerizing performance art that included a 3 course dinner, in the middle of a conference that was about how we can change the world in the age of real time systems. This is just a short summation of the stuff he got to pull off, by just asking questions and hoping people would help out (in no particular order):

#realtimefood—Eran Hammer from &yet on Vimeo.

For the rest of the Nodeconf Adventure I made some summaries. On this blog you’ll find the summaries for the following topics: